Anoo's® is not only a salon but also a clinic offering skin, hair and weight loss treatments. US FDA-approved advanced medical & dermatological procedures are used in all of its clinical treatment which are performed by professionals with vast industry experience. 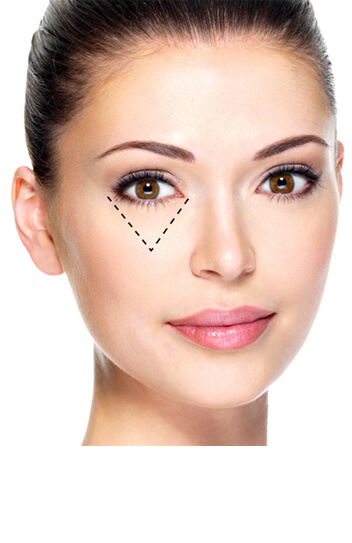 At some point or the other most people might have suffered from dark circles and eye bags (sagging skin) beneath the eyes.


Dark circles can be increasingly clear in individuals with fair complexion, and among those with very little subcutaneous fat supporting the area under the lower lid. They can be caused due to a host of reasons like stress, excessive sun exposure, allergies, lack of sleep, age factors, insomnia, changes in hormones, drugs, vitamin deficiencies, hyperpigmentation, visible blood vessels ( due to thin skin) , or even hereditary reasons.


Another condition that can influence the dark circles to seem much darker and increasingly recognizable is swelling under the eyes generally called as bags. As you age, you can notice puffiness and swelling under your eyes. With the aging procedure, the tendons underneath your eyes that keep down the fatty tissue start to debilitate and due to the impact of gravity on the tissue (which is gradually losing collagen and elastin) the tissue would sag, thus forming the under eye bags. Some of the other causes of eye bags are: Genetics, medical reasons, smoking, drinking, lifestyle, lack of sleep, etc


Treatment procedures at Anoo's® include: Specialized eye-peel with hydrating mask and Electroporation. 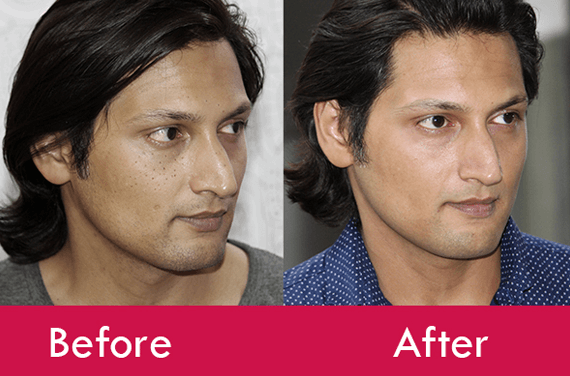 RF skin tightening is a non-invasive, anti-ageing technique that heats the skin to stimulate the subdermal production of collagen and elastin which help reduce the appearance of fine lines and loose skin. Anoo's® recommends this technique for its anti-ageing, double chin, and weight management treatments.

Are you suffering from sun-browned, acne-pitted, dry, wrinkled, or aging skin? Anoo's® offers advanced facials that makes use of the power of antioxidants, skin boosters, and hydrating factors in its modern skin care products to address these conditions.

It's also called Vitamin drip therapy. Celebrities treat themselves to it before hitting the red carpet. This Glutathione Skin Whitening Treatment can lighten your skin evenly. It also helps to eliminate toxins from the body, supports the central nervous system, aids in fertility and supports a healthy and strong immune system.

This procedure involves the use of microcurrent to improve microcirculation and cell metabolism in order to tighten muscles which helps improve the skin tone.

Microdermabrasion is a non-invasive skin polishing procedure that uses tiny crystals to gently exfoliate the superficial layers of dead skin, boost cellular metabolism and collagen synthesis to give you a firm and young look. It is ideal for treating open pores, acne scars and for maintaining the skin's quality.

PRP therapy is a safe (approved by the US FDA) non-surgical dermatological technique for skin conditions. PRP is a concentrated form of platelets taken from the patient's own blood (thus lowering chances of an allergic reaction) that's rich in growth factors. PRP is injected into the treatment area using a fine needle where it stimulates the growth of collagen (which may take 3 months). PRP is used for tissue regeneration, wound healing, scar revision, and skin rejuvenation. Skin improvements begin to appear after the first session, after which the benefits will be visible for up to 2 or more years. For optimal results, 4- 6 treatments may be recommended.

CIT (micro-needling) is a highly effective procedure to minimize the appearance of fine lines, wrinkles, or scars on the face and body. This minimally-invasive skin rejuvenation treatment is especially useful for the delicate areas around the eyes and lips. CIT also naturally increase the skin's collagen formation which helps reduce the formation of lines and wrinkles.

Microblading is a semi-permanent make-up, where pigment is inserted into the upper layers of skin thereby creating the desired fullness and shape of the eyebrows.